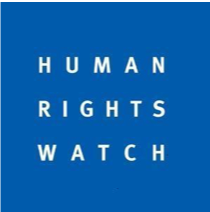 The Joint Alumni Forum would like to invite you to a guest speaker, networking event on current themes in human rights. Josh Lyons will present the work of Human Rights Watch on and with "New Technologies", an increasingly important area for the organization. Human Rights Watch uses modern technology for research and advocacy, including geospatial work, video forensics, satellite imagery or open source investigations. They also work on the deeply worrying human rights implications of those technologies, including issues around artificial intelligence, surveillance, and privacy. The event will take the format of a presentation and interactive discussion with open microphone Q&A followed by networking. 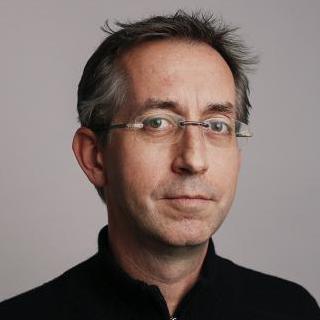 Josh Lyons conducts satellite imagery analysis to support human rights investigations in a wide range of countries, including in recent years Burma, Syria, Iraq, DRC, Sudan and Somalia. Before joining HRW in 2012, Mr. Lyons was the principal analyst of the UN’s operational satellite applications program (UNITAR/UNOSAT) responsible for the overall research, development and production of satellite-based reports in support of humanitarian operations during natural disasters and armed conflicts. Mr. Lyons has directly contributed to a number of international investigations, including the Goldstone Report in 2009, the Secretary-General's Panel of Experts report on Sri Lanka in 2011, and the UN’s Commission of Inquiry report on Syria. Before joining the UN, he worked for a number of international organizations and NGOs in Afghanistan, Kosovo, Liberia and Indonesia.

Please note that all purchases are non-refundable