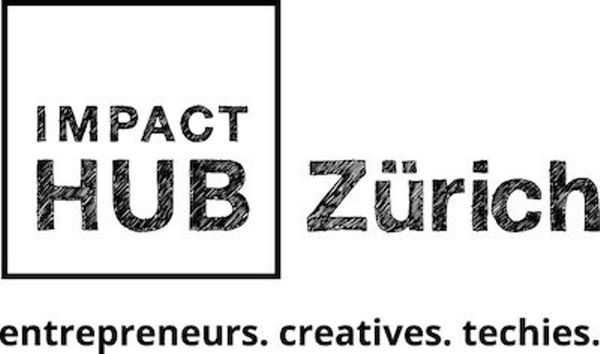 The Joint Alumni Forum in collaboration with Impact Hub Zürich would like to invite you to an exclusive guest speaker, networking event on diversity. For 2019 we propose a broader dimension on diversity at all levels – gender, race, age, sexual orientation, and diversity of thinking with Jeetendr Sehdev. Described by Harper’s Bazaar as “the most relevant voice of the social media era”, Jeetendr is the author of the NY times bestselling sensation, The Kim Kardashian Principle, which The Huffington Post describes as “one of the most influential books of the year”. Jeetendr will talk about the new rules of acceptance today and how certain people, products and ideas break through against all odds. The event will take the format of a guest speaker and discussion with open microphone question and answers followed by networking. 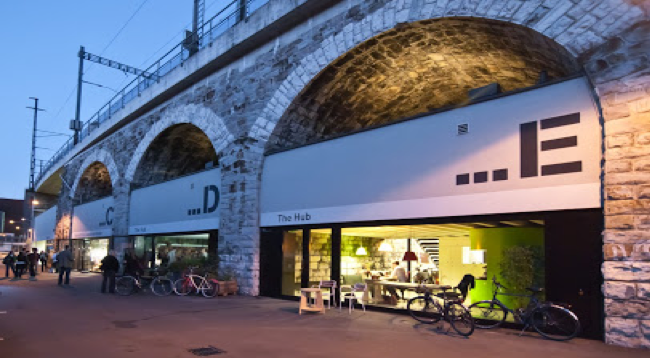 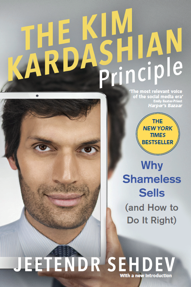 Described by Variety as "the best in the business" and Harper’s Bazaar as “the most relevant voice of the social media era,” Jeetendr Sehdev is the New York Times bestselling author of The Kim Kardashian Principle, the world’s leading celebrity branding authority and an internationally renowned speaker. A trailblazer in pop culture and branding insights, Jeetendr has become one of the most prominent figures in celebrity news and a sought-after advisor to top international companies. His fresh, provocative and eye-opening message of being free and fearless to live up to your greatness has been featured in major media including The Today Show, CNN, FOX, ABC, CBS, NBC News, and more.
Jeetendr was born and raised in Bristol, England. He graduated from Oxford University before moving to Boston to attend Harvard Business School. He began his career in advertising at Ogilvy & Mather in NYC where he built some of the world’s most iconic brands including American Express and Dove. Jeetendr also works with the United Nations to help raise awareness and promote efforts to combat modern-day slavery. He is a dual British and American national, who lives in LA.